1D1F product on the shelves of Global sales Giants 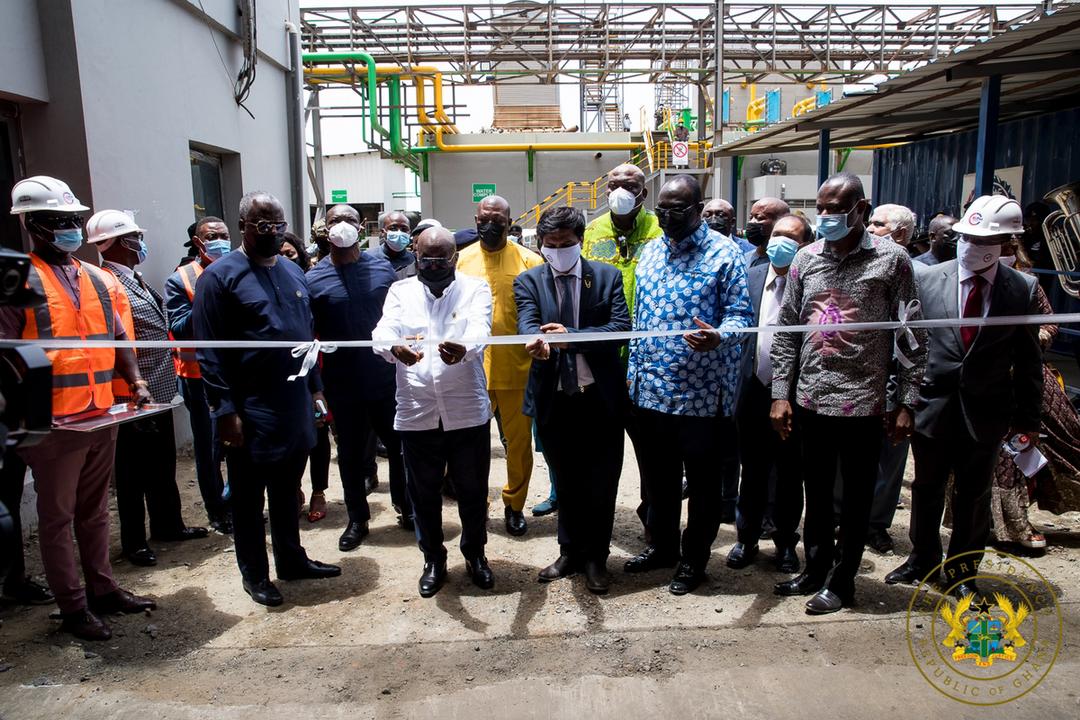 About 104 factories are currently in operations under the 1 District 1 Factory policy (1D1F), 150 factories under construction whiles 20 are at a mobilization stage, says Trade Minister, Alan Kyerematen.

He added that cumulatively 278 factories have been undertaken, with government supporting about 113 private companies and 165 are government led factories across the country.

Some critics maintained that the party promised a government led factories prior to coming into power, hence described the initiative as deception.

But speaking on Ekosiisen on Asempa Fm, Mr. Alan Kyeremanten holds contrary view to these assertions.

According to him, job creation is now a major challenge across the continent, and the NPP government is determined to utilize industrialization to drive this country.

“Government wants to support the private sector to create, so it is better to support existing ones than from scratch.

“The 104 operational factories have, directly and indirectly created 150, 975 jobs. And cumulatively is estimated that 280,000 jobs will be created when all is done,” he intimated.

The sector minister indicated that private sector led industrialization “is the best way to go, and government will engage more the private sector to create jobs.”

He continued that as part of the industrialization agenda, the 58 physical structures constructed will be manned and operated by youth groups under the youth component of the 1D1F.

“The factories are government led projects with the youth in focus to operate these factories, so the government is doing a lot in the area of industrialization,” he emphasized.

IMF Bailout: We Shall Surely Bounce Back – Alan Raises Hope

Addressing The Misconceptions About ‘Alan Cash’