Alan Kyerematen Has Not Resigned From Akufo Addo’s Government

Alan Kyerematen Has Not Resigned From Akufo Addo’s Government 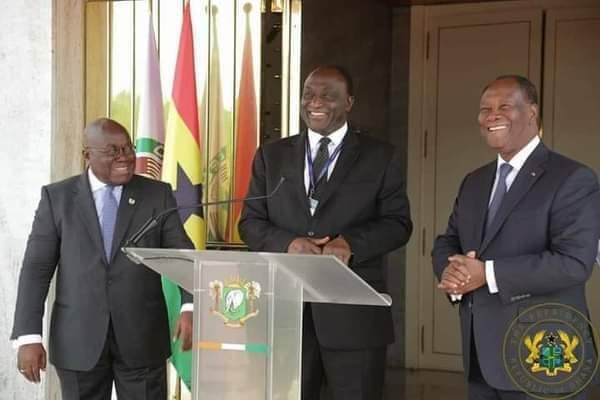 Sources close to the Trade and Industry Minister, Hon. Alan Kyerematen, have asked the general public and the New Partriotic Party (NPP), to disregard news making headlines on the various social media platforms and internet suggesting that, the NPP’s presidential hopeful, who doubles as Minister of Trade and Industry, Hon. Alan Kyerematen has resigned from the Akufo Addo led government as a minister.

According to the report, Mr. Kyerematen has tendered in his resignation letter effective December 1, 2021, citing Nana Ohene Ntow as the source.

The news according to the staunch Alan supporter is a complete hoax intended to assassinate Mr. Kyerematen’s character and good will for which many people tip him as the NPP’s favorite for 2024. “Fake news”, he described the report.