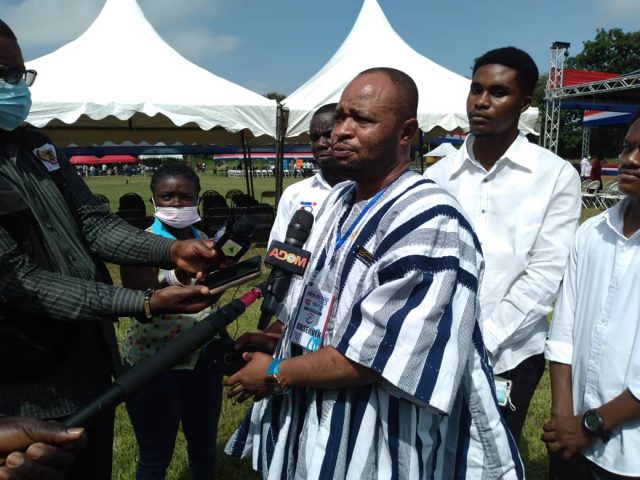 Former Members of Parliament of the New Patriotic Party (NPP) have petitioned the General Secretary of the party to initiate processes to enable them vote in all their intra party elections.

According to them, their efforts in their various constituencies and the party in general cannot be underestimated in the administration of the party.

Secretary to the Group, speaking to the media noted that they are sure that

“As a group, we believe that the constitution must reflect the aspirations and potentials of members of the party”, the former MP stated.

He noted that “and having regard to the fact that we are registered members of the party, we have acted as members who represented our various constituencies. Again we have contributed and we are still contributing both in mind and in cash,”.

DETAILS:
The Manhyia North former MP said they think the time is rife for them to be recognized in the party under Article 7 (27) and Article 15 (2) of their party’s constitution.

“We are therefore appealing to our venerable members of the National Council to look into our constitution to and grant us this rights,” he said.

The NPP former Members of Parliament have therefore proposed an amendment that, should their petition be upheld, would take place in the Article 7 (27) of their constitution.

The group noted that, “voting must include NPP former Members of Parliament in the constituency.”

GROUNDS:
“By virtue of Article 15, we want to be recognized as NPP former Members of Parliament like the External branch, Nasara Wing, the Youth Wing and Women’s wing,” he added.

He said former President of Ghana, HE John Agyekum Kufuor, current president Nana Akufo Addo, Chief of Staff, Frema Opare are all former Members of Parliament and hence are part of their association.