US-Africa Summit: President Biden stated that the US is fully committed to supporting Africa’s future.

US-Africa Summit: President Biden stated that the US is fully committed to supporting Africa’s future.

US President Joe Biden has announced a total of $55bn in funding for Africa over the next three years at a summit with 49 African leaders in Washington, DC. The summit, which is the first of its kind hosted by the United States in eight years, is seen as an attempt by the US to reassert its influence in Africa and counter the involvement of China. In his remarks at the summit, President Biden emphasized the importance of the US relationship with Africa and the potential for African leadership, ideas, and innovations to address global challenges. 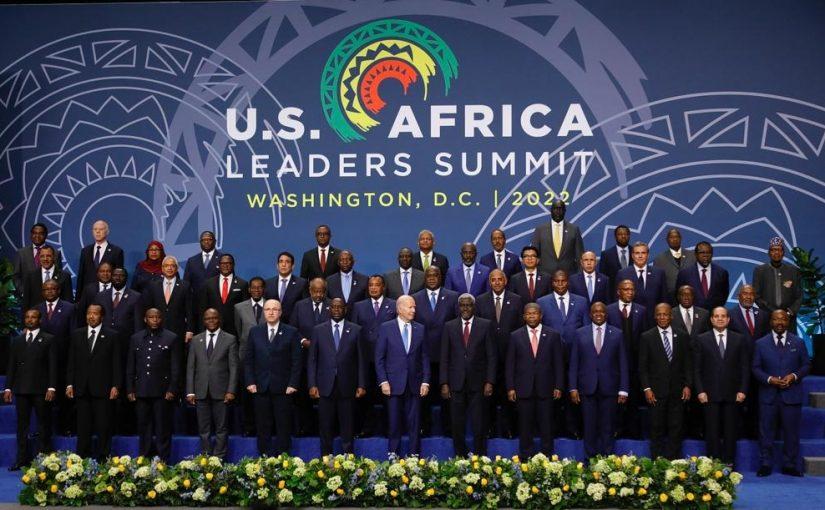 The funding announced by President Biden includes $100m for clean energy projects and $350m for internet access and digital technology. The US is also set to sign a memorandum with the African Continental Free Trade Area, which is expected to enhance trade and investment between the US and Africa. President Biden is expected to support the African Union’s admission as a permanent member of the Group of 20 major economies and may announce a trip to the continent in the near future. The summit has been viewed as an attempt by President Biden to strengthen US ties with Africa through both personal diplomacy and funding and investment.