WE STAND WITH ALAN KYEREMATEN BECAUSE OF HIS GOOD WORKS : Tomatoes Sellers Association Declare

WE STAND WITH ALAN KYEREMATEN BECAUSE OF HIS GOOD WORKS : Tomatoes Sellers Association Declare 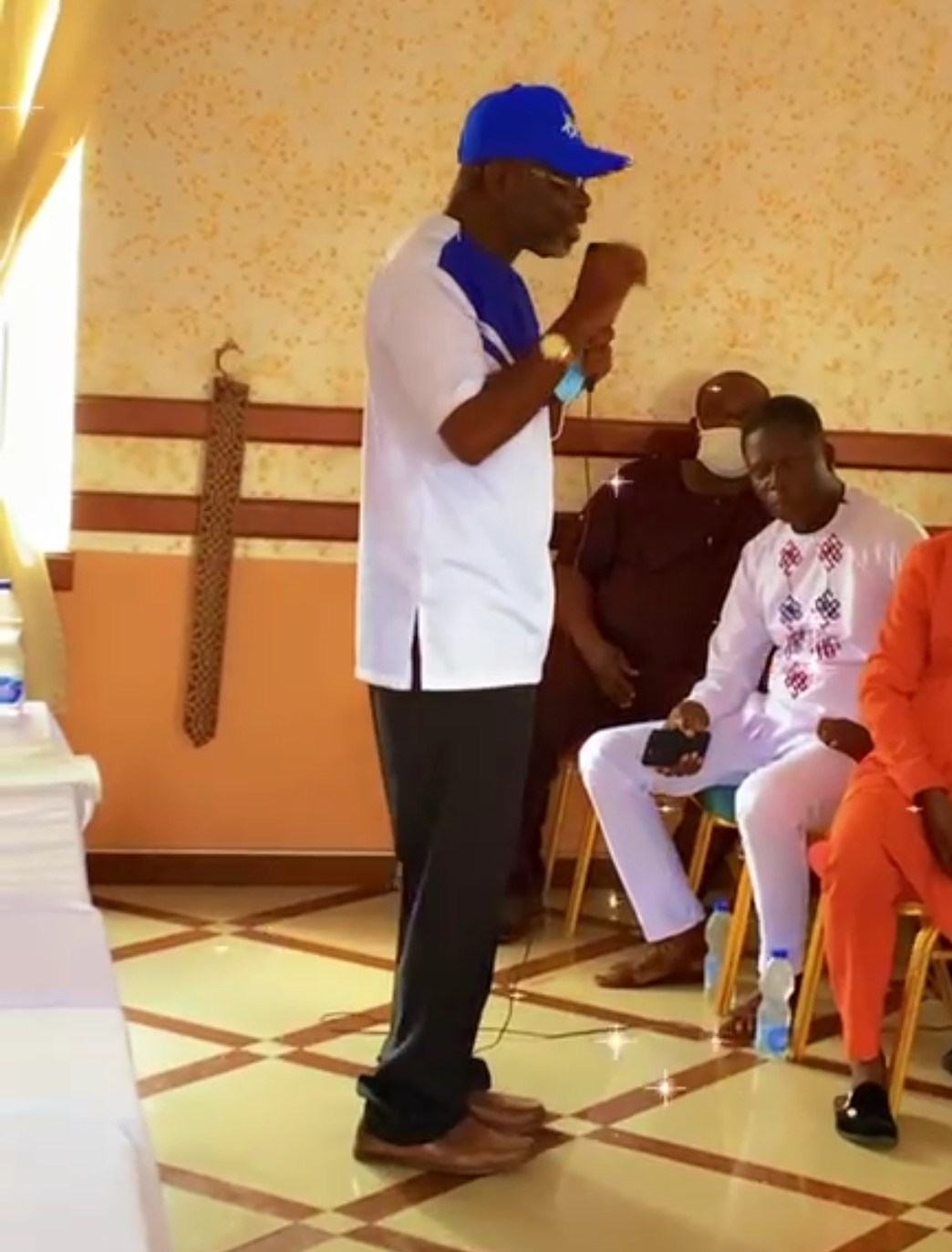 C.E.O of Love Enterprise, Mr. Joseph Amoah has called for unity among the Queen mothers and truck drivers of tomato sellers across the country in a conference.

The conference was held at Kumasi X5, in the Ashanti Region.

The conference which was organised to find innovative ways to boost sales, improve livelihood, and to assure the association of the Trade Minister’s unflinching support, had participants from various markets in the country converge at Kumasi.

Speaking at the conference as a special invited guest, Mr. Amoah, reiterated the need for a united front in the association.

Adding his voice was the National Chairman for tomato sellers, Mr. Eric Osei Tuffour who touted the contributions of Trade and Industry Minister, Alan Kyerematen, said “Mr. Kyerematen has been of tremendous help to us as an association.

He is always at our aid in times of despair to the extent of helping us to defray certain debts”.

Adding to the contribution of Mr. Kyerematen to the Association,  the all women group who are championing the good works of the honorable cabinet minister, funded the venue for the event.

In spreading the Alan gospel, the group led by Madam Afia Korankyewaa noted the achievements of Mr. Kyerematen under the Akufo-Addo led administration.

According to them, they share the vision of Mr. Kyerematen, to develop the country through trade and industry.

As the brain behind One District One Factory (1D1F), the astute leader who is earmarked to spearhead a robust industrial revolution in the country, together with the President, Nana Akufo-Addo, in August, inaugurated a tomato processing factory in Domfete.

The USD 16 million Weddi Africa Tomato Processing Factory, is operating under the 1D1F initiative at Domfete in the Berekum West District of the Bono Region.

The 2,400 acres of tomato farmland and processing factory will provide over 3000 job opportunities for Ghanaians.

Mr.Kyerematen who served in the same capacity as a Minister of Trade and Industry under former President John Agyekm Kufuor has had over 150,000 jobs created in the country since the inception of 1D1F.