by THE ALAN NEWS
in Alan News
0 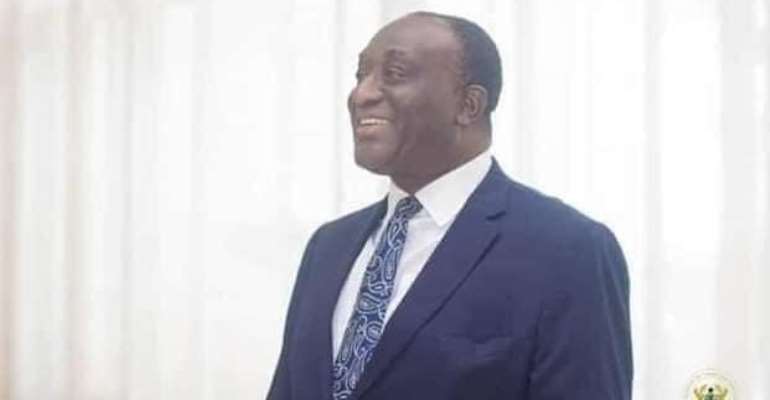 When Judah’s wife was about to give birth to twins, the younger child wanted to be smart by bringing out his hand first while still in the mother’s womb. In fact he knew he was far from coming first, yet he stretch out his hand first to steal the lead.

The midwives were mislead into tying a rag on his hand, signifying he was first. But God and Nature took to it’s turn, and luckily the child who came out first hard no scarlet on his hand.

Now, the NPP is aimed at giving birth to a flag bearer and two children are trying to emerge. There second one may win the attention of the midwives, but not God. The choice of God is the perfect choice for victory.

The younger one knew he is not the first, so must steal to get the attention of the Midwives. But as the same Bible perfectly puts it; The race is not to the swift nor the battle to the strong, but God who showed Mercy.

Let anyone try to buy or catch the attention of the leadership or delegates, God doesn’t think like men. Hence he is not the author of confusion.

Alan is the chosen one and is breaking forth as Perez. Let any Zerah steal to be first. As far as God is concerned, he will only be recognized as ; the child with the Scarlet and not first.

Our God is not the a God of confusion, he has chosen Alan John Kwadwo Kyerematen to lead us into 2024 as our flag bearer. That is why he is called Perez ( breaking forth).

If the NPP really want to break the eight, then let me state categorically that; ALAN JOHN KWADWO KYEREMATEN IS CHOSEN BY GOD TO BREAK THAT FOR US COME 2024.

BE PART OF THE TRAIN TO BREAK FORTH WITH ALAN

FOR GOD HAS CHOSEN HIM TO BREAK THE EIGHT FOR THE NPP IN 2024.

GOD HAS SIGNED AND SEALED THE DEAL.

BE PART OF THIS STORY,

BE PART OF THIS VICTORY,

Tags: Alan the chosen one
Share196Tweet123Share49