Skip to content
Trending
Addressing The Misconceptions About ‘Alan Cash’
Danquah-Dombo-Busia: A political tradition or a system for rotating presidential candidates among some selected ethnic groups?
Download : 5th Edition of Alan News
The NPP 2024: The Ripples and Shivers, as the Ashanti Region Grassroots Root for Alan Kyerematen – E. G. Buckman
Alan John Kyerematen
Alan’s Agenda Of Job Creation For All – 1D1F THE GAME CHANGER
When you panic, you steal to start – Alan the chosen one
Ghana Celebrates Political/Traditional Icon, Nana Bafour Akoto
Ghana, UK reach agreement to provide duty free economy
Who is pampering Alan Cash?
Home » Who is pampering Alan Cash?

Who is pampering Alan Cash? 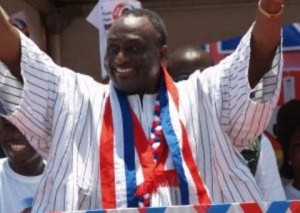 NEW PATRIOTIC Party (NPP) Member of Parliament (MP) for Assin Central, Kennedy Agyapong, has taken exception to suggestions that NPP presidential hopeful, Alan Kyerematen, should be begged to step down from the presidential race.

According to him, Mr Kyerematen managed just eight per cent of valid votes cast during the party?s recently held Special Delegates? Congress which Nana Addo Dankwa Akufo-Addo topped with over 81 percent of the votes cast.

Mr Agyapong said the votes that Mr Kyerematen secured were insignificant, therefore the presidential hopeful doesn?t deserve to be begged to step down from the race.

He said Nana Akufo-Addo would defeat Mr Kyerematen at the polls anytime and so the elections should take place as scheduled on October 18, 2014.

The Assin Central MP insisted during an interview in Kumasi that any of the qualified candidates that wished to contest in the party?s upcoming congress to elect a standard bearer for election 2016 should be allowed to do so.

Mr Agyapong predicted a landslide victory for Nana Akufo-Addo next month, stating that he (Nana) ?is the obvious choice of the party?s followers.?

He said Nana Akufo-Addo?s landslide victory during the party?s Special Delegate?s Congress was not a fluke, stating emphatically that the party?s delegates

would vote massively for Nana Addo at the congress.

He said suggestions from other party members that the party?s upcoming congress should be avoided to enable the party to save its scanty resources for the 2016 polls, makes sense.

However, he stated that democracy, which the NPP had adopted as a system of running the political party, is expensive therefore the NPP had no other choice than to allow the congress to take place.

Mr Ken Agyapong cautioned the NPP faithful across the country to refrain from criticising or hurling insults at any of the four candidates that would decide to contest Nana Akufo-Addo for the NPP presidential slot.

He was of the strong conviction that Nana Akufo-Addo is well marketed and more popular than all the candidates across the length and breadth of the country and so he would win the congress with a bigger margin.

The four candidates aspiring to lead the NPP for the 2016 election, are the two-time flagbearer who is seeking re-election, Nana Akufo-Addo; Alan Kwadwo Kyerematen; Mampong MP, Francis Addai-Nimoh and the MP for Asuogyaman, Kofi Osei-Ameyaw. 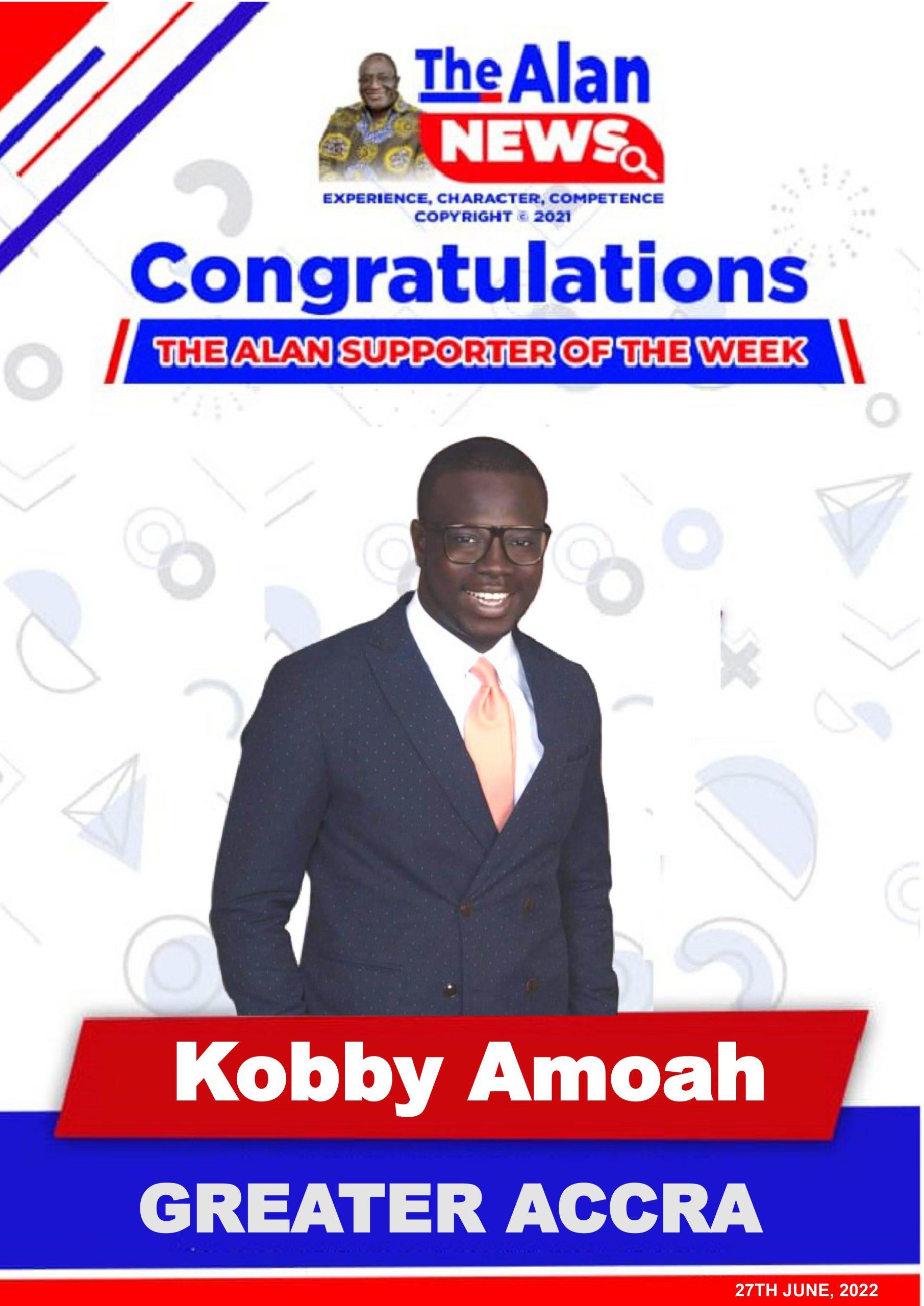 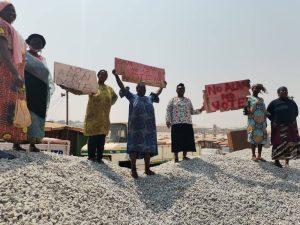 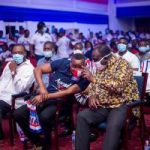 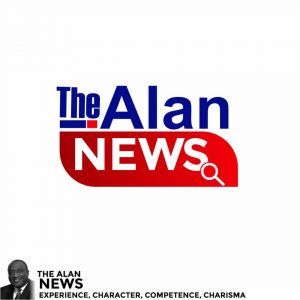 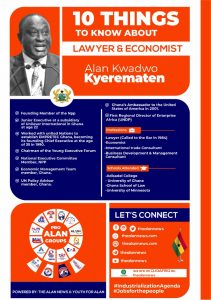 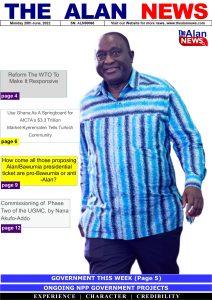 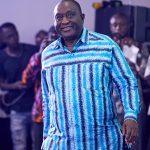 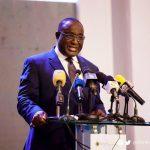 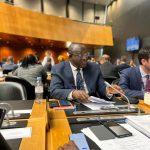 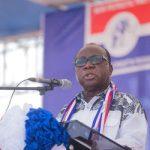 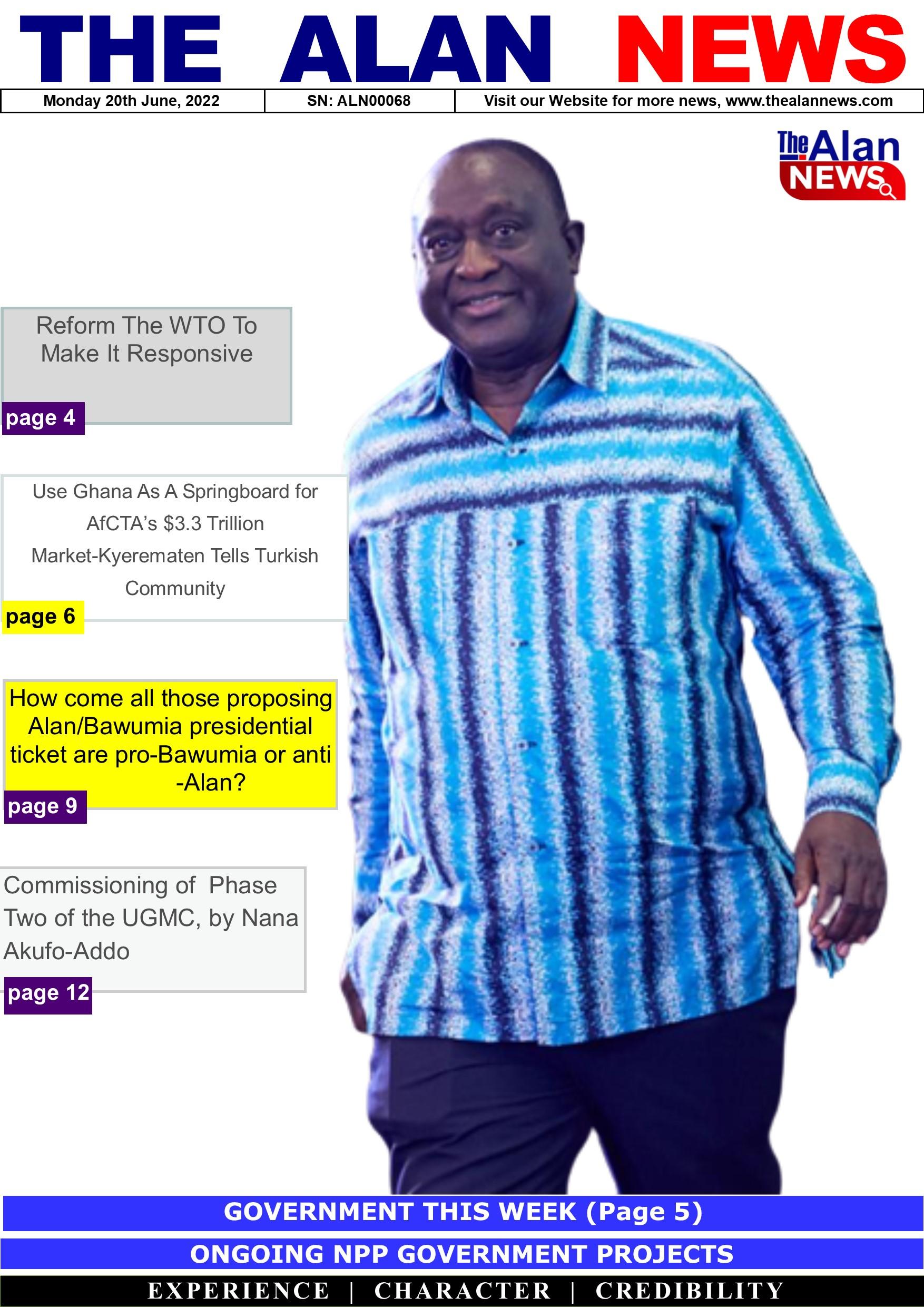 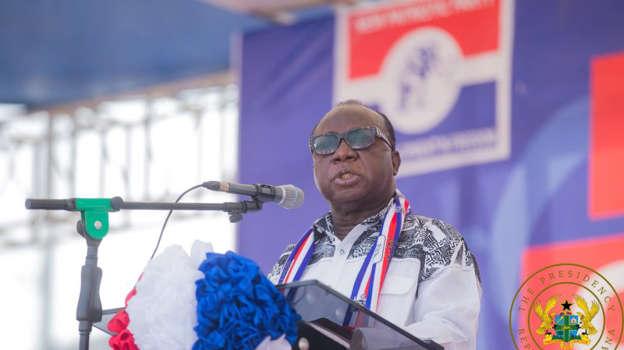 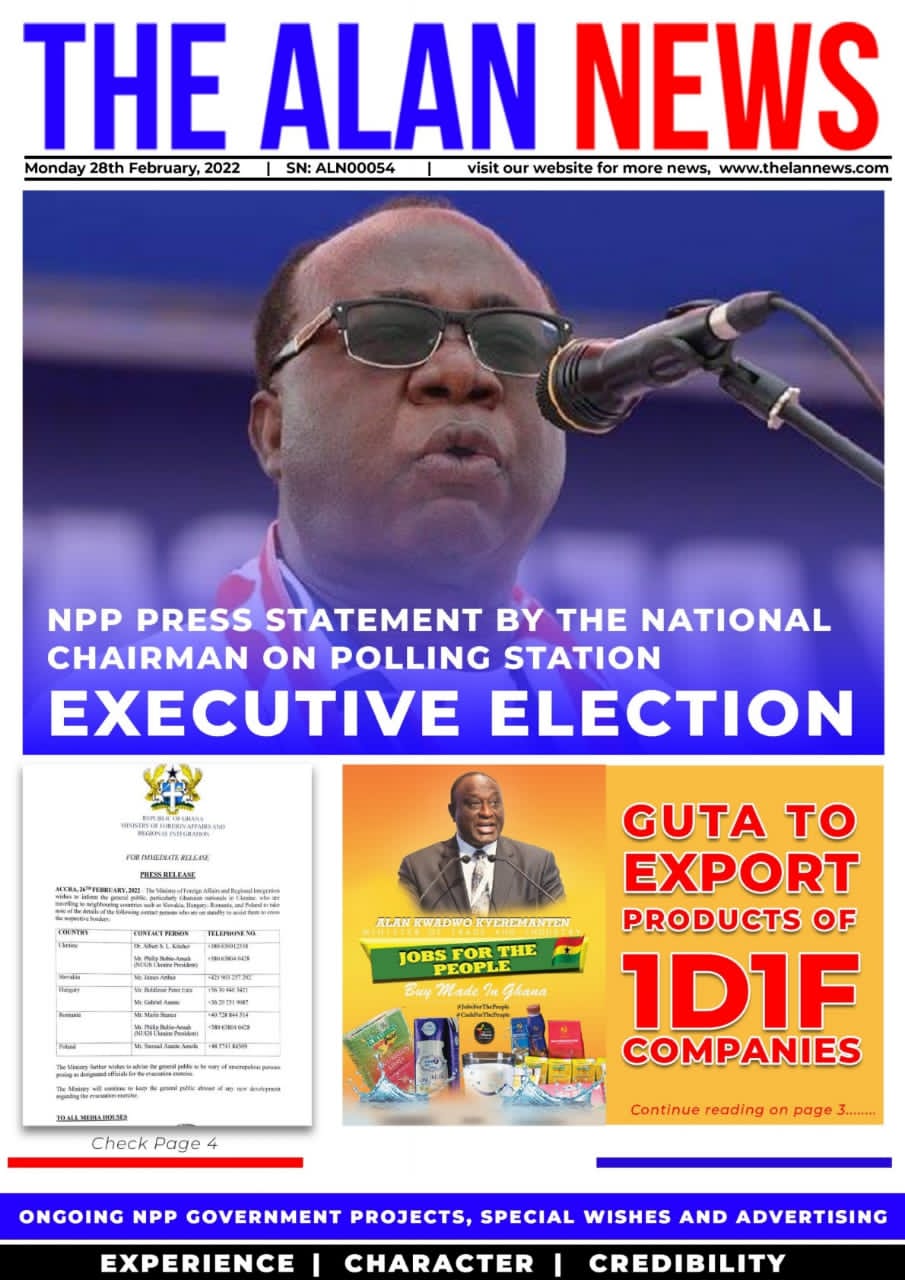 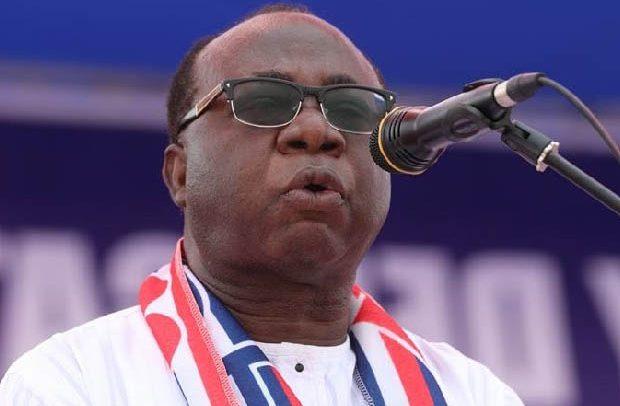 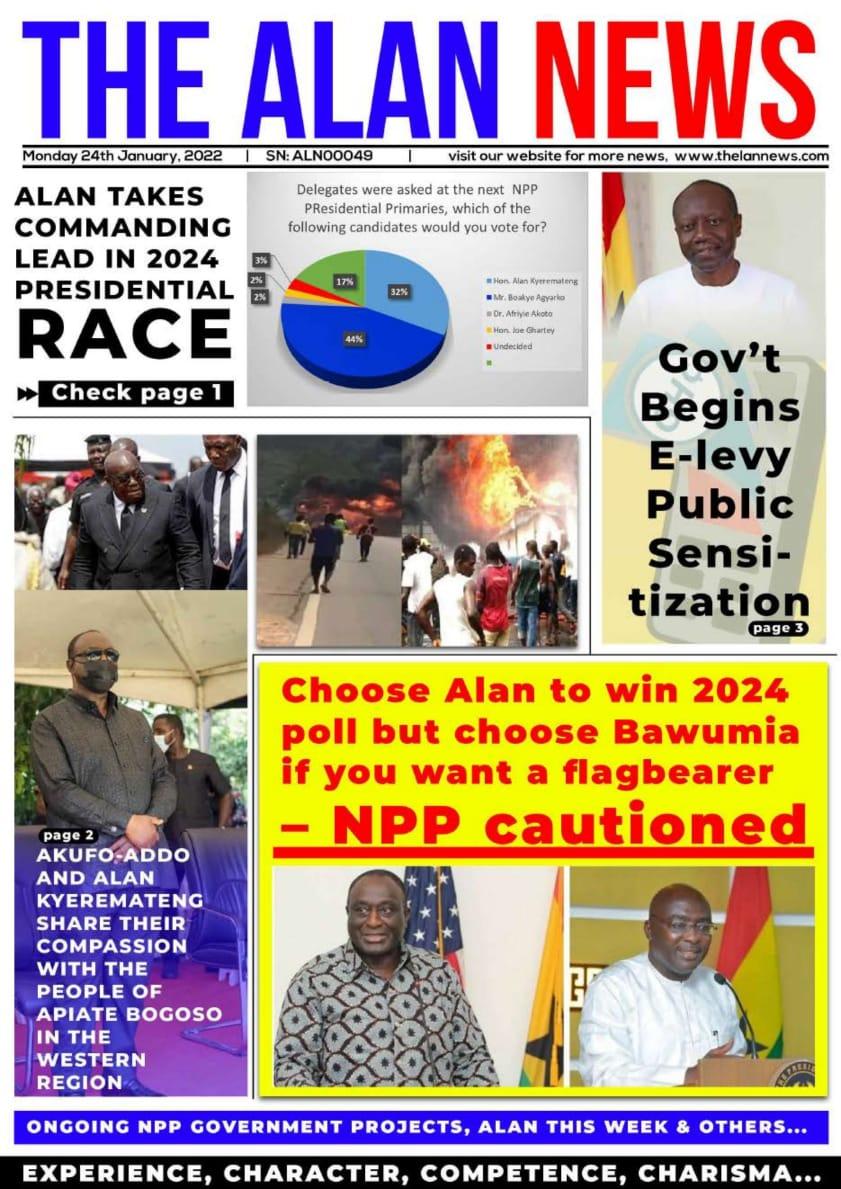 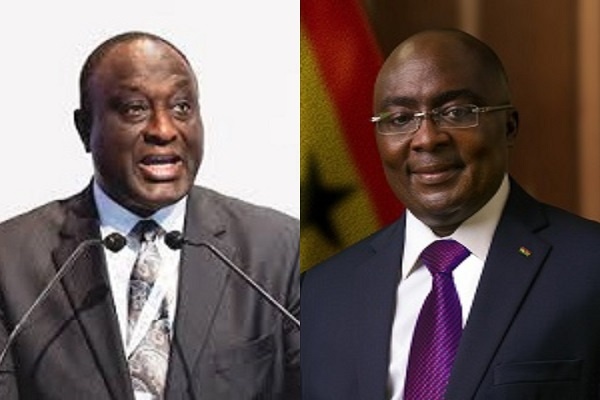